When the Israeli women’s lacrosse team noticed that their opponents on the Kenyan team were playing at a disadvantage, they resolved to fix it.

The Israeli team beat Kenya 13-4 during their match in the Women’s Lacrosse World Championships in Ontario, Canada last week.

Though the victors were happy to have won, they noticed that the Kenyan team was playing without cleats.

Since the two teams also happened to form solid friendships with each other during their time on and off the field, a few of the Israeli players asked their parents for help buying proper footwear for their new international friends.

With the help of tournament officials, the Israeli girls met up with the Kenyan team the day after their match and gifted them all brand new cleats.

Needless to say, the resulting joy between the two teams was particularly contagious.

Yesterday we played @Israel_Lacrosse and had no cleats …: after supporting their game today, Israel surprised the whole Team on the sideline with brand new cleats!! 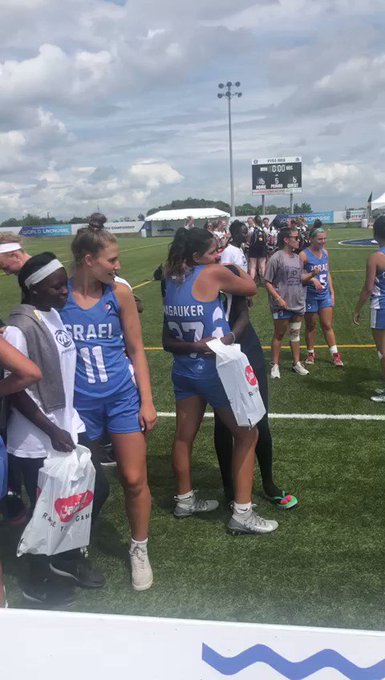 1,406 people are talking about this 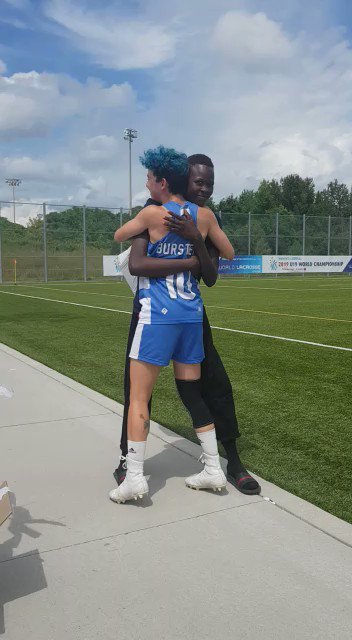 After finally being given the tools to play on an even footing, the Kenyan Lacrosse Team went on to beat Belgium 16-9 for their second win in the tournament the very next day—and they were quick to thank their Israeli friends for the leg up.

“A brilliant win today on the slippery surface thanks to [Israel Lacrosse] and our cleats!” wrote the Kenyan team’s Twitter page.

“The support from all around the world for our African Queens is priceless and hugely humbling,” they added. “The attention on and off the pitch for these players is more than all the nations competing combined… and rightly so.”

Thank YOU for your humbling and selfless donations… a few Team KEnya awards for tomrorow! Speak soon re KENYA trips etc xx https://twitter.com/andrasavagelax/status/1159928544472027136 … 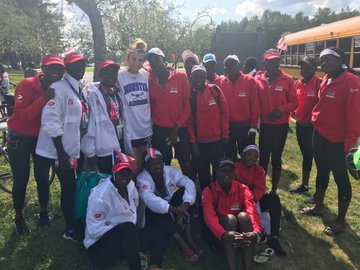 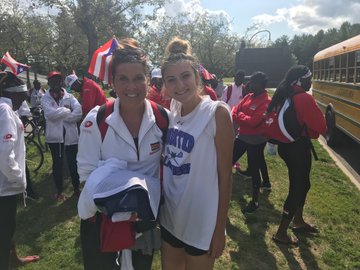